The Travel Factory employs 4 full time agents with 100 years total experience in the travel industry. Our agents specialize in cruise, tour and resort vacations as well as corporate incentive and school groups. Our mission is to provide the best, most courteous, most detailed, most informative service. Our slogan, "Building vacations to your specifications" says it all. 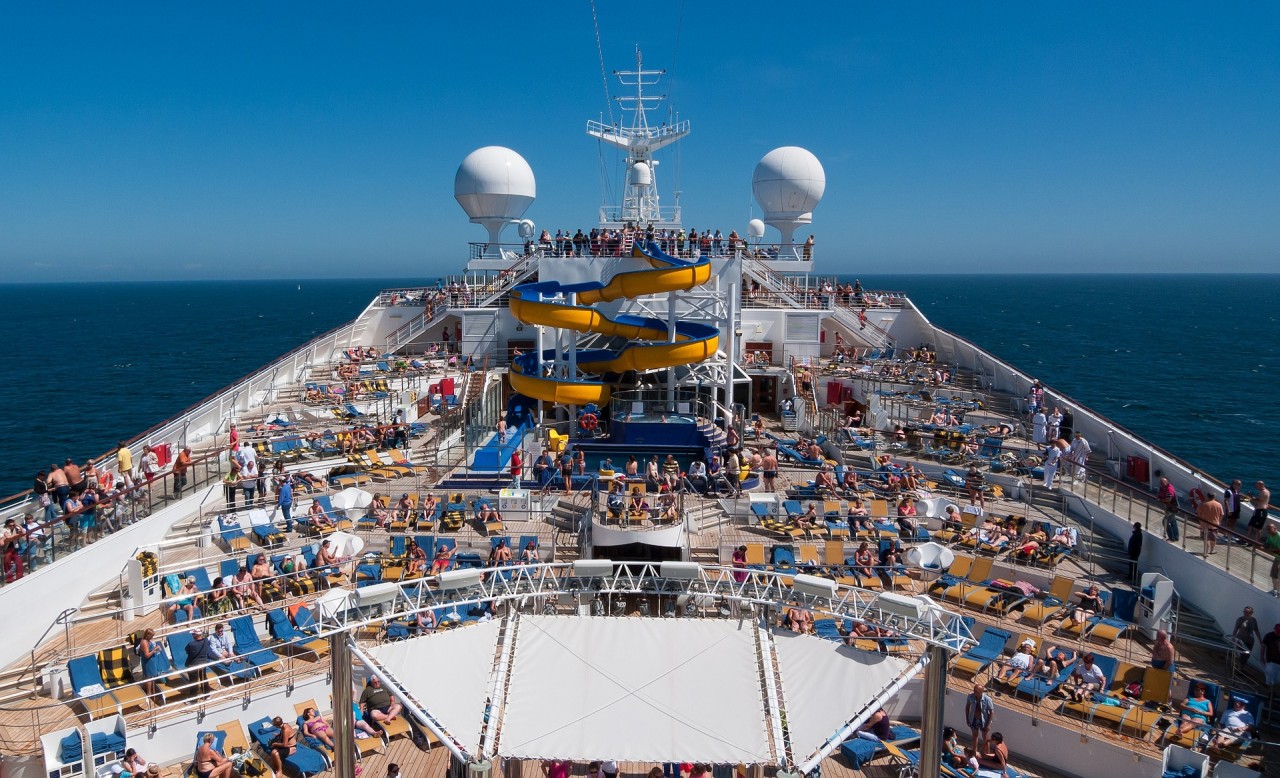 Many of the cruise lines as well as travel agents throughout the United States are “crowing” about cruise sales so far this year. Some say it is the best ever this early into “Wave Season”. Wave season has been traditionally between early January to the end of March. That's when the cruise lines really hammer out inviting promotions, like Royal Caribbean's 60% off the second person in the room, and some have even promoted third and fourth children in the room as free or deeply discounted.